A record where bands record the same song and battle to create the best version, a musical Thunderdome so to speak, where there are no rules, just a savage display of musical combat–unrelenting, deadly and on 2 sides of vinyl.

Thanks to our Kickstarter supporters, the O’Keefe Music Foundation had some of the most talented young musicians in the world flying in to record four versions of “The Pot” by Tool. These prodigies hail from Nebraska, California, Iowa, Ohio and even England!  The limited edition record that emerged from the battlefield will features 5 versions of “The Pot”. The winner? Only you decide!

LEGAL DISCLAIMER: If the Battle Record catches on fire while you play it OMF cannot be held responsible; you may experience violent mood swings during or after playing the OMF Battle Record; if members of Tool or their representatives show up at your home and confiscate the record OMF cannot be held responsible; it is illegal to replace the score of Conan the Barbarian with the OMF Battle Record audio unless you have a mechanical sync license. 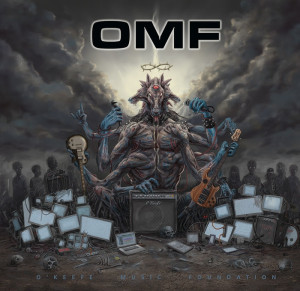 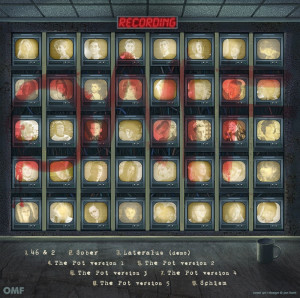