Fire, destruction and a complete disregard for safety–this is how the OMF crew rolls.

Behind every O’Keefe Music Foundation video is a story about a child working to the best of their ability, persevering and deciding to choose music over the millions of other distractions in their lives. The kids in the “Duality” video spent nearly a year learning their parts, practicing with the metronome and even composing new sections. Rewarding the students for all their hard work wouldn’t have been possible without the OMF crew, volunteers and Kickstarter supporters. We look forward to helping more young musicians share their music with the world!

Credit Sequence / “Lateralus” by Tool (early demo by the kids)

Special Thanks to Steve White and Katy Woodall 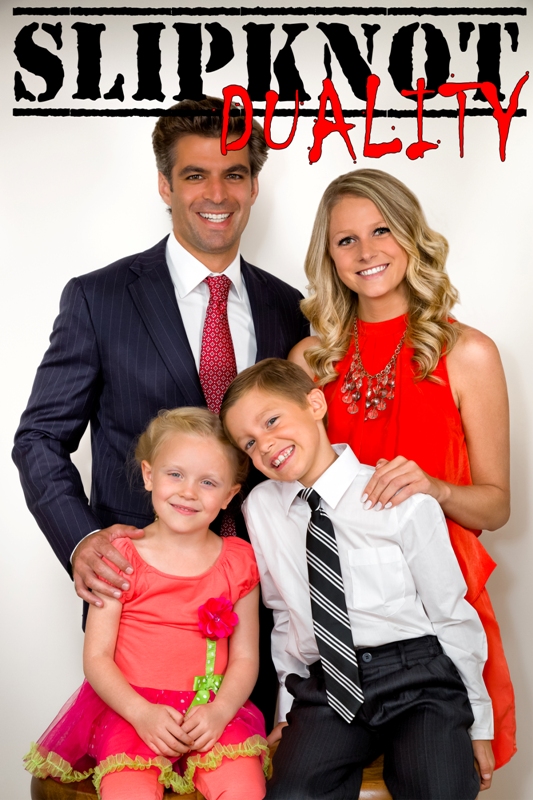